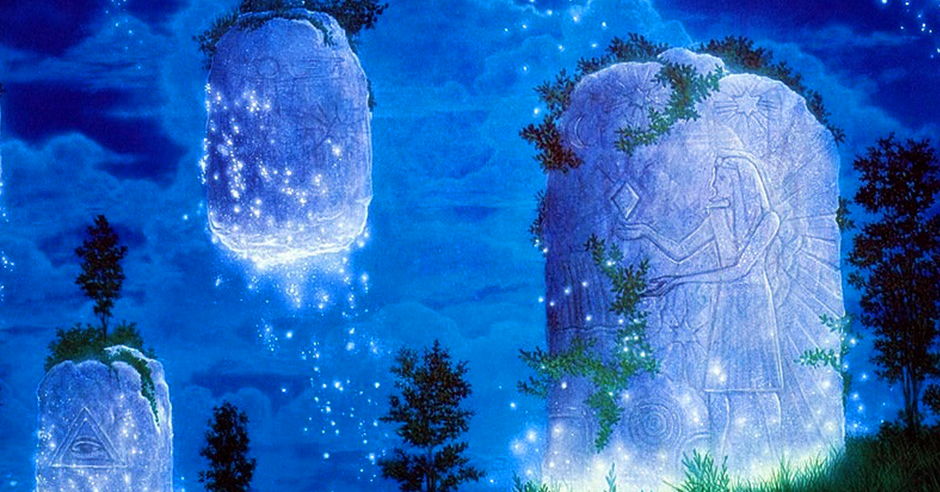 Returning to our Pleiadian Home. Part 12

QUESTION: What is the difference between the process of "cutting off" 1 through 9 Channels of the first two IISSIIDI Centers in our Self-Consciousness during the IRR process and the effects of levitation or teleportation rays?

These – are completely different mechanisms and technologies. The levitation ray does not affect the structure the cell of any physical object or the crystal lattice of atoms. The beam, while being used instead of loading cranes, provides an object with anti-gravity properties and transports it in the desired direction. At that, the weight and the volume of the moved object are irrelevant. It is possible to capture an entire planet, asteroid, or another space object with such a ray. In the practice of the Pleiadians, there were cases of displacement of the body of a dying Star, a degenerate (white) dwarf, to the distance of over 3.8 parsec. At the rate of about a few seconds, a car, or a dozen of "Boeing" planes, in one fell swoop can be delivered to a gravity flyer, located from the surface of the Earth at a distance of several thousand kilometers.

At the time of a quantum leap, which is performed through the Inversion Ray Refocusing (IRR), the primary influencing factors are radiation and temperature. I have described that process in Part 9 of this series, so please refer to it for more information on that subject. However, the functioning principles of an Irstellkollk - a polyreplicator of biological organisms – is not actually explicable in regards to our current perceptions. Although it is much easier to deconstruct into photons and to recover from photons the physical organism is much more complicated than the hristalnyy and lutalnyy bodies (the higher and lower level "subtle" etheric analogs of our biological body). In general, the process of disassembling to photons and subsequent recovery is called tairrlidation.

In Deep Meditation, I used an irstellkollk (a polyreplicator of biological organisms) on board the Sirius A Pleiadian star craft, known to me since the late 1990s, (for more details, see the book "Contacts on the eve of 2000"). The commander of the crew, Albellik, willingly agreed to demonstrate and comment on all the primary stages of this procedure, as an example of the tairrlidation of the engineer-biologist of the ship - Ramasanta. I could not figure out the details, the principle of disassembling-assembling of a person's physical body with a parallel modification at the gene level turned out to be something to this nature:

Re-manifested behind the glass of the irstellkollk, Ramasanta, smiled at us with Albellik and Aalan, getting off the platform. We sat in deep white armchairs and after a long conversation about what I am currently involved in and what people are going through in the possible future scenarios, I had the opportunity to witness the fact that after the tairrlidation in Ramasanta absolutely nothing has changed - neither mentally nor biologically.

Taking the opportunity, the guys on behalf of the entire crew sent heartfelt greetings to all the Ayfaarians, wishing them all the very best in the mastering of iissiidiological Knowledge and sincere assurance of our meeting with them on board of their starship in the nearest future.