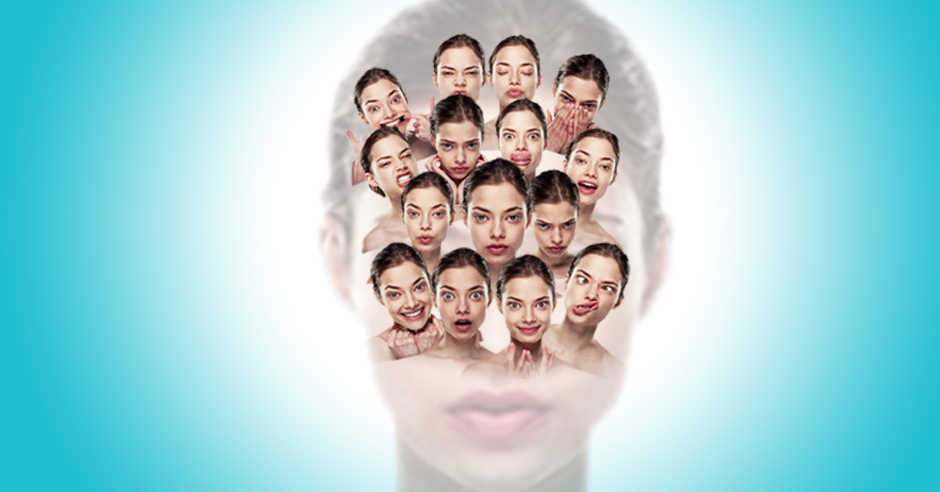 10.0141 Here, with your kind permission, I would like to leave this subject and explain to you in more detail what НУУ-ВВУ {NUU-VVU}-Forms that We focus are. I use the word “forms” plurally because every second we change the objects of our infinite refocusings.

10.0142 By definition, НУУ-ВВУ {NUU-VVU}-Forms are “form-differentiating capsules” of UFS which We actively use for our “individual” life creativity as psycho-biological “personalities” that specifically and inertially manifest (in the general dynamics of Planetary rotation Shifts) by their wave Configurations in incessantly-changing wave parameters of outer Space-Time. Visually, this is what you subjectively define as “a living human being” who has a biological organism typical only of him, particular mental or emotional reactions, ways of thinking, and characteristic external features.

10.0143 Energy-informationally, this is an intermediate result of the characteristic dynamics of infinite space-time force interrelations performed beyond “the human being’s” Self-Consciousness by an infinite set of all possible wave realization Forms. These Forms are of various types of Collective Cosmic Intelligences that belong to different Branches of Cosmic development (in particular to THE SYNTHETIC HUMANOID Evolutional Branch and THE RESOSCONTIONAL Involutional Branch).

10.0144 But in terms of structure, each НУУ-ВВУ {NUU-VVU}-Form incessantly focused by Us (simultaneously in all Time Flows) is a result of our subjective visual and tactile perceptions — for one second — of a simultaneous manifestation (the type of manifestation is subject to specific inertial conditions of this Continuum) of a duvuyllerrt (that is, inertial gradual-sequential) group of Stereo-Types that consist of approximately 328 Stereo-Doubles, each of which change one another, one by one, in one of Directions of their possible further development.

10.0145 Here, you should understand well the very essence of the inertial process, with the help of which, not only a НУУ-ВВУ {NUU-VVU}-Form, but also any other Form of existence can manifest in our outer Formo-system of Worlds.

10.0146 НУУ-ВВУ {NUU-VVU} is a natural product of the inertial dynamics of different-quality energy-information waves; it is a specific reflection (in structures of this Space-Time) of wave characteristics of a particular rotation Cycle which is typical only of the speed dynamics of these structures.

10.0147 Any НУУ-ВВУ {NUU-VVU}-Forms which “now” are visually present in your environment, as well as you yourself, are a definite vibration frequency of some energy-information resources of this Space. The frequency is manifested through various speed “displacements”, in this Continuum, of certain Formo-systems of Worlds which determine and express all individual properties of this Space.

10.0148 We can be visually perceived by somebody only due to the fact that Space, in which we manifest in an integrated way, is filled with the very intensive dynamics of Time Flows.