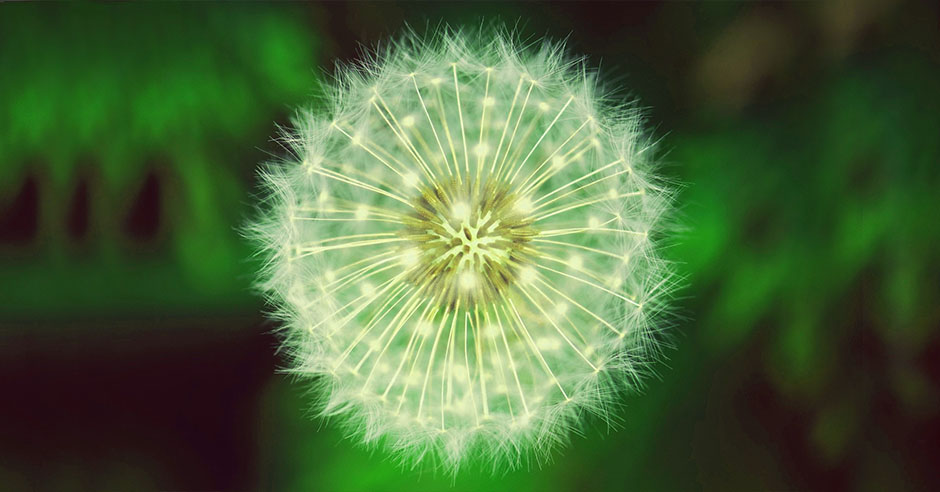 Immortality Conceptions. § 10.3.3.6. The Stereo Form and Its Stereo-Types in different scenarios

10.0616 Well, this is perhaps all what I wanted to tell you on this subject. And the necessity of this, as you probably remember, appeared when I was going to explain to you what “a Stereo-Form” or, in other words, a Formo-Type of LLUU-VVU is.

10.0617 So, speaking of a particular Stereo-Form, I mean the entire set of subjective interpretations of UFS, which are simultaneously manifested in different development scenarios of one Time Flow as particular “personalities” born approximately at the same time period (in some variants a child was born prematurely, but survived; somewhere, “the same” child was born two or three days or even a week later) by the same parents.

10.0618 It should also be noted that there is not any common association of the moment of “birth” of the entire set of Stereo-Types of one Stereo-Form with some particular geographical location, because development scenarios of a mother, by the moment of any of innumerable “births” of its child, could be very different (somewhere, there is a father, and somewhere he is absent; somewhere, she moved in one place, somewhere she moved in another place, and somewhere, she did not move at all…).

10.0619 For example, my Stereo-Form is the whole variety of “other me’s” who “individually” live (as NUU-VVU-Forms simultaneously focused by Me) their own development scenarios in one and the same Time Flow.

10.0620 To each of these “individual interpretations of me” — in their “now” — the calendar will always show the same day, month, and year, although geographical, social, economic, religious, political, physiological and other conditions of existence (as well as physical possibilities, psychic abilities, professional skills and personal talents) for each individual interpretation among the entire set of “me” are expressed in an extremely wide range of manifestations, from a president to a beggar, from a rogue to a scientist or a spiritual figure, from a sage to a cretin.

10.0621 All of these polarities and extremes, manifested in the Destinies of each of the “personalities” and inertially formed in one Continuum within the collective Consciousness of each Stereo-Form, are a result of initially modeled individual differences in wave Configurations (NNAASSMM) that determine the unique peculiarity of particular genetic states which are characteristic of each of simultaneously-manifested “personalities”; this is of a fundamental importance to the degree of life realization of the Creative Potential (VLOOOMOOT).

10.0622 Each of these other “individual incarnations of me” specifically (depending on wave parameters of NNAASSMM and VLOOOMOOT) forms “its own individual” Worlds on different qualitative Levels of Energy-Plasma that constitute all creative dynamics of one and the same Time Flow. Every instant, different physical states and psychic reactions appear and everyone simultaneously bases his own choices on them! The quality of these choices automatically refocuses the UFS of each of my other “personalized interpretations” into groups of Stereo-Types that belong to various development scenarios.

10.0623 In this respect, any quantity of identical or fraternal twins (both males and females) that were born simultaneously by one mother or donor (including cases of “birth” as a result of artificial or “tube” insemination in a laboratory, laser-wave insemination and also cloning using of stem cells) should be considered as “physical” manifestations of “personalized interpretations” of one and the same Stereo-Form.

10.0624 Do not be surprised by the fact that in these exclusive (although not so rare) cases, not only the appearance of twins may differ, but also their sex. These ostensible “anomalies” may be strange only to our subjective and limited perception, while they are just ordinary things to our more universal “future” Forms of manifestation.

10.0625 The holographous nature of a Stereo-Form, just like the one of the Universe, allows it to duplicate itself in an unlimited number of its own simultaneous manifestations, regardless of sex or method of “birth”. It is simply much more difficult to perform all of these possibilities of diverse manifestations in Formo-systems of dense-inertial Continuums than on more tractable and higher-quality Levels of Energy-Plasma.

10.0626 In higher-quality Continuums, our UFS and the Stereo-Forms focused by them will attain an incomparably greater broadening of the individual diversity of the entire set of Forms used by us (SVUULL-VVU and STOOLL-VVU, LUUD-VVU and UOLD-VVU).

10.0627 With the help of purposeful Meditation combined with a deep state of Intellectual-Sensual Experience, we will be able to extend, virtually to infinity, the range of external characteristics of bodies individually modeled by us in order to realize our life creativity. Everyone will be able to do this within the collective Consciousness of one’s own Stereo-Form.

10.0628 Believe me, all present operations to change sex and plastic surgery interferences to change one’s own external appearance are just primitive compared with that which very soon will become as habitual to us as today’s ordinary change of clothes. You will be able to change your external appearance (and even gender!) several times a day! And these are natural properties of our Stereo-Forms which for the time being are realized with difficulty in dense-inertial conditions of this Continuum.