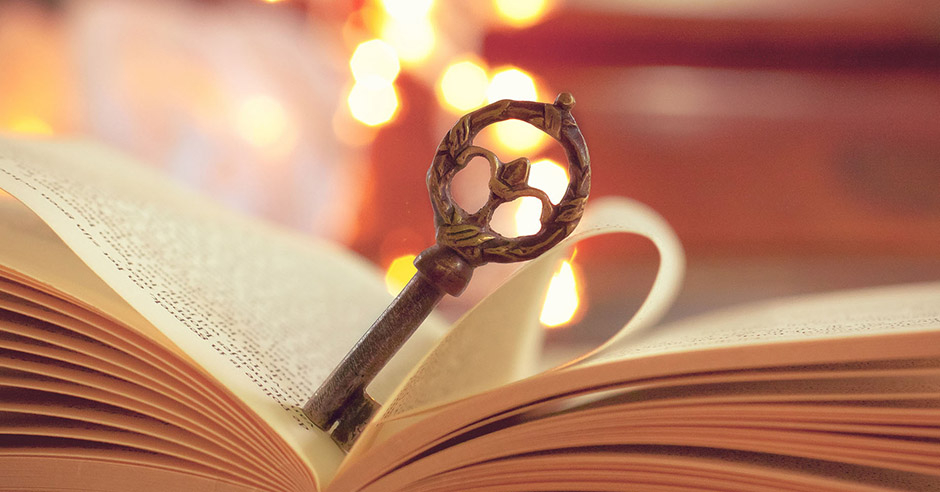 Immortality Conceptions. § 10.2.1.1. Which people is this knowledge for?

10.0299 The unique and universal Information which I present in Iissiidiology is meant for the most intellectually developed and spiritually enlightened part — the avantgard of the Collective Intelligence of “humankind”. The greater part of self-Conscious Elements of It representing us as active Forms of It’s creative self-expression have already overcome the most egoistic level of their “personalized” Self-perception.

10.0300 But having observed the slackness and passivity with which this evolutional Knowledge has been perceived (or not perceived at all!), I have concluded that such progressive Information is to some extent premature for human Worlds at the present level of development.

10.0301 Indeed, the traditional, less advanced explanations of such processes as “dying”, “Death” and “the afterlife”, described earlier in considerable detail through the Planetary Levels of my “personalized” Self-Consciousness in my previous books, are more comprehensible to most “people”. Such explanations still better satisfy this part of the Collective Intelligence of “humankind”.