Dearest Friends! The following article from the Section of AXIOMATIC CONCEPTIONS OF IISSIIDIOLOGY has been made in a new experimental manner. We would like to give some explanations why it looks so “scary” for most of you at the first sight. The matter is that in the scenarios of the future where great part of humanity will accept and use Iissiidiology knowledge there is a problem with translation of Iissiidiological notions into different World’s languages. It is simply impossible sometimes, to find the equivalents of one notion in different languages. As Iissiidiology is being delivered by Russian speaking author then the NEW unusual terms and words are certainly in Russian. The terms are not “invented”. Oris have been taking all of these words from the variants of the "future" I have mentioned above. In this future people from different countries should understand each other while communicating of Iissiidiology. Therefore, they should use the universal notions, which are understandable for all. It is logical that such notions should be in native author’s language. Isn’t it? In addition, there are many common words the author simply HAVE TO USE in books trying to explain, “What we cannot see and feel yet”. However common words sometimes carry the different meaning in Iissiidiology. In view of the above, we suggest those who consider Iissiidiology for exploring more deeply start to read, hear and learn the terms in original Russian language. For the time being, we provide each of such term with sound file of right pronunciation as well as an explanation of the term in English. Best wishes to all of you and good luck in discovering the NEW HORIZONS OF YOUR SELF-Consciousness.!!! Your feedback and comments will be highly appreciated. 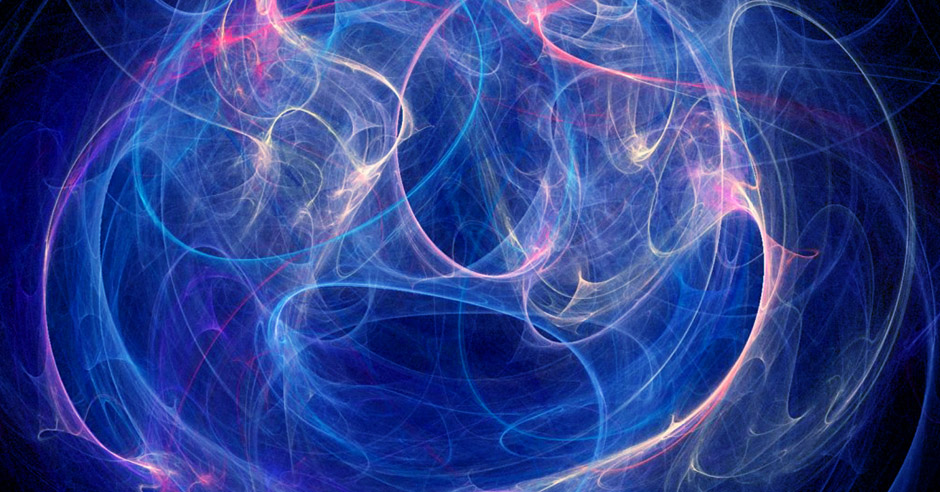 1.0190 The Principle of Slloogrentness is a potential universal property of any configurational «part» of Energy-Plasma to simultaneously propagate itself («become individually projected» through multipolarization properties of the Focus Dynamics) into absolutely all energoinformational interconnections, and to form — due to the diversity of their information combinations — all the infinite diversity of hypothetical Levels of resonational manifestation of different-qualitative Self-Consciousnesses Forms (dimensions); the focal Configuration of each of the Levels is always slloogrent, that is, it initially potentially contains the Information peculiar to the whole Macrocosmos in Its Integrity and Indivisibility. This universal property is creatively realized because the Macrocosmos’s energoinformational structures have zero ingredients for shifting the Focus Dynamics, or SFAAYYFF*; singularity, holographousness, omnipresence, infinite interconnectionship are the relatively-close synonyms for the term «slloogrentness.»

*See the definition of the zero ingredient in the next paragraphs.