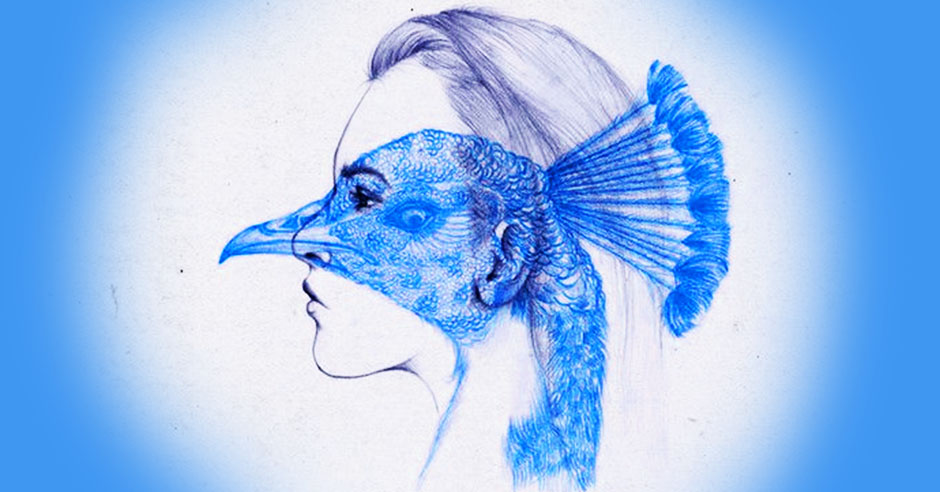 Immortality Conceptions. § 10.3.2.2. Adaptable forms of NUU-VVU are transitional configurations from / to other Proto-Forms

10.0491 In fact, the whole range of possible individual differences like psychic abilities and reactions, biological and physical peculiarities, creative bents and talents, phobias and pathologic complexes, is also, to a great extent, the result of the same dynamic processes of unconscious and tendentially stable refocusings of UFS from Formo-Types of other Proto-Forms of GOOLGAMAA-A into Formo-Types of LLUU-VVU-Forms.

10.0492 These processes are relevant as well to factors that actively influence the duration of individual rotation Cycles which are characteristic of some representatives of the civilized and intellectually developed part of humankind and of some of the underdeveloped individuals that live in tribes in Australia, New Zealand, India, Central Africa, South Africa, Latin America, North America, and the Northern territories of Russia and Alaska (I mean not entire tribes and peoples, but distinct individuals), who represent adaptational or diffusgent (transitional) Forms between the simplest Configurations of “human” NUU-VVU and other Proto-Forms whose Self-Consciousnesses represent other combinations of Dominants.

10.0493 It’s common knowledge that the lifespan of the members of these tribes and peoples is considerably shorter than the average lifespan of “humankind” as a whole. That they don’t have professional medical services, high quality nutrition, or sanitary living conditions (that stagger the imagination) is far from being the main factors determining the lifespan of each member of such tribes.