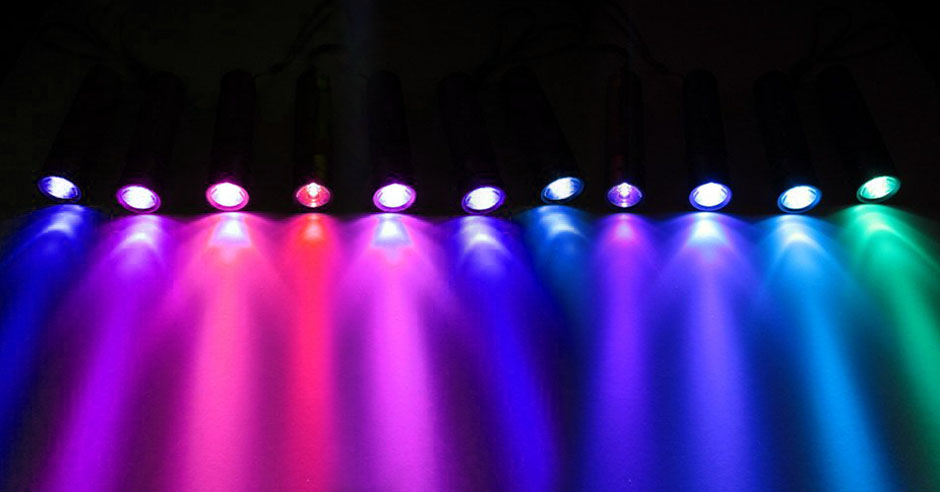 10.0445 Let’s consider this further. The Principle of Cosmic Duvuyllerrtness of different-qualitative dynamics of energy-information interrelationships between any realization Forms of Collective Intelligences — whether it be an ant, a human being, a Formo-system of Worlds, a Continuum, a Planetary Cosmic Entity, a Star Cosmic Entity, a Galactic Cosmic Entity or a Universal Cosmic Entity! — is certainly fulfilled with the help of an infinite number of different-qualitative skrruullerrt systems that structure any dynamic “rezonation point” of any part of Energy-Plasma.

10.0446 If you were to pack a set of powerful, multicolored flashlights into one infinitely large source of multicolored light emissions and you directed all its multicolored rays in one direction, then it would be possible to distinguish in the common light flow the zones where the flashlight rays near each other overlapped. In these zones, the color of the light flow would differ from the color of each ray that passed nearby in space.

10.0447 The number of possible combinations of the rays determines the number of zones (that differ from each other at least in some respect) that will appear in the wave structures of Space. The zones specifically reflect (through their individual parameters) combinations of rays that come from either “these” or “those” flashlights. Besides, the same color reflected through specific diffraction properties of “prisms” (Configurations of Self-Consciousness) of each wave structure’s individual manifestation will always be reflected in Space differently.

10.0448 Now, instead of the multicolored rays, imagine the entire incredible set of similar different-qualitative realization Forms of GOOLGAMAA-A that occupy, by their unique Configurations, in each space-time Continuum, a set of the same “rezonation points” — “spheroidal zones” of a simultaneous manifestation of their specific creativity.