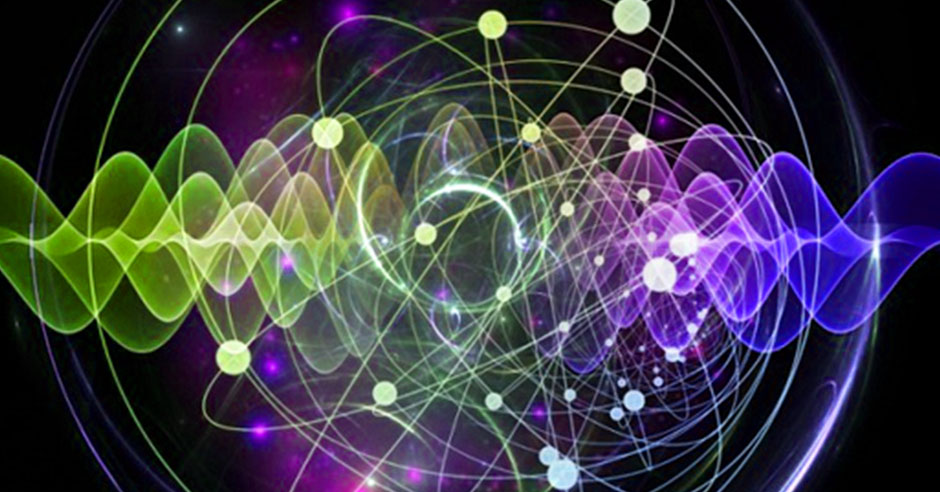 Immortality Conceptions. § 10.3.1.1. The dominants of LLUU-VVU. Influence of recessive Qualities on the dynamics of "Focus”

10.0395 The first volumes of Iissiidiology contain Information that Each of Souls-Aspects (GOOLGAMAA-A) has Its own realizational Proto-Forms which, being differentiated in Time and Space (which form “the Tertiary state” of Energy-Plasma), in turn, are subdivided into an infinite set of different-qualitative Formo-Types.

10.0396 If we consider everything from the point of view of simultaneity and the Infinity of Existence of the Forms of Collective Intelligences, it becomes clear that all so-called “incarnations” of human LLUU-VVU-Forms manifested in any space-time Continuum in these or those dynamic modes of Creative Flows of Time Entities are, in essence, “human” Formo-Types.

10.0397 Only two Dominants (ALL-Love-ALL-Wisdom and ALL-Will-of-ALL-Intelligence) being synthesized in irkkulligren Realities among the Aspects of the twelve Pure Cosmic Qualities are realized to the maximum extent through specific Configurations of Self-Consciousness of these Formo-Types (NUULL-VVU-Forms). As for the dominant Synthesis of the Aspects of all other Qualities and their combinations among themselves, there’s only a potential possibility of development in these Directions realized by Our UFS through the great bulk of diffusgent NUU-VVU-Forms.

10.0398 All life manifestations of such a NUULL-VVU-Form may be defined as human until there’s quite a high degree of predominance of these two Qualities in the Self-Consciousness and life activity of “the personality”, or until there is a pronounced tendency for its spiritual — highly-sensuous and highly-intellectual — unification with others into creative teams on the basis of unconditional Altruism and understanding of “the personality’s” All-unity with All.

10.0399 As soon as the degree of manifestation of dominance of one of the two Qualities is very quickly balanced in its Creative Activity by one of the other recessive Qualities (except ALL-Unity), it’s possible to state that the UFS of this Form is already close to the moment of its refocusing into another Proto-Form.

10.0400 A lesser degree of manifestation of dominance of these Qualities is common to the space-time Continuums in which “we”, as reflections of the dynamics of UFS, structure Formo-systems of Worlds which are characteristic of other types of subjective realities.

10.0401 Lower-quality Realities, which are also synthesized by Formo-Types of LLUU-VVU, but which, in their linear duration, we subjectively refer to as ”humans” who lived one, two, five or ten thousand years “ago”, may serve as examples.