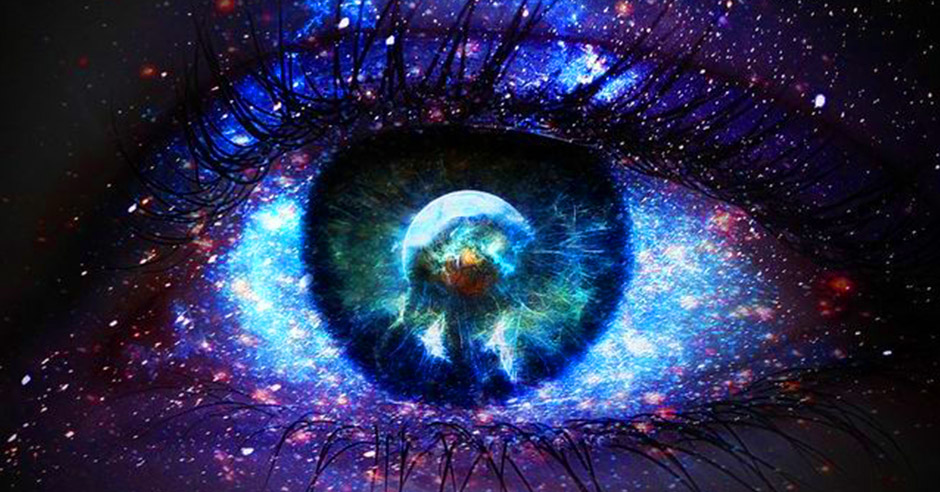 Immortality Conceptions. § 10.1.1.4. The concept of true immortality. The necessity transformation of consciousness

10.0024 For example, for thousands of years, “humankind” has unsuccessfully tried to ensure its eternal existence by finding an elixir of Immortality, although it is now absolutely clear that there is not and can not be a phial containing the sought-after liquid.

10.0025 There is no need to invent anything else in Creation, if the most reliable method of infinitely extending our actual physical existence has been initially, at any moment of Time, at the disposal of each human being? Of course, only those few could make use of it who had managed to achieve a level in their development that allowed them to know of its existence.

10.0026 But this ability is not a magical elixir, the search for which you’ve seen reproduced in the storylines of modern filmmakers; nor is it a mechanism by which cells are regenerated in the process of Life attempted by scientists with varying success.

10.0027 What I refer to is that, imperceptible to the mind, SOMETHING which has always initially resided inside the structure of our Self-Consciousness, inside our true — multiple-quality and multidimensional — Nature. The ability to become Immortal is part of the inviolable Laws of the continuous development of the Collective Intelligence of the Universe which includes us — People — as an essential Form of Eternal, Creative Existence of this Intelligence.

10.0028 True Immortality (as a process of continuous perception of oneself as a particular living human being, or a “personality”, that actively acts in the outside World and chooses his own creativity at his own desire and discretion) has always been part of the very structure of Creation that takes into account absolutely all force interrelations between all Forms of Existence of the different Types of Collective Intelligence.

10.0029 Most knowledge and laws (invented by some “people” for all other — similar! — “people” and instilled by them into others over many previous millennia) brought nothing to “humankind” but ethnic hostility and discord, fear and distrust of each other, disappointment and uncertainty, pride and envy, spite and hatred, wars and devastation, and disasters and poverty.

10.0030 To align with the requirements of forthcoming — higher-quality — Worlds and new Times, we need to change deeply and thoroughly, inside ourselves, in our individual Self-Consciousnesses, as well as in the collective Consciousness of “humankind”, and let go of the mistaken beliefs imposed on us from ancient times that have led us to the “present” deplorable spiritual state.

10.0031 When we are free from the darkness of lies and ignorance, we must find in our Self-Consciousness, and master thoroughly, the absolutely new — higher-quality — Stereo-Types so that we begin to think and feel in a new way, speak and hear in a new way, express ourselves in a new way, and create a better outer reality at our own discretion and with a new level of understanding.

10.0032 Do not look for miracles and fairy tales about magical “immortality”, but search persistently for authentic Knowledge of your “personalized” Immortality which always was, is and will be part of your makeup, was given to you initially and has never left you. Indeed, everything that “people” prefer to call a miracle is the result of a degree of knowledge yet unknown to them.

10.0033 A modern “human being” is originally an Immortal Creature, but one that has become imprisoned by “its own” devised dogmas and false conceptions of the Nature of Everything. “People” may easily believe in levitation, telepathy and other phenomena, “the afterlife” or “reincarnation”, but they stubbornly don’t want to believe in their own Immortality!

10.0034 Owing to the division of “human” Consciousness into “good” and “evil,” individuals’ pictures of the World focus only on small splinters of their Immortality. And that is natural: we can believe in miracles but to achieve a state of Immortality, everyone must exert every effort and take certain practical steps. Immortality is not about elixirs and magic wands; it is an absolutely real process, although a slow one.

10.0035 The highest criterion for an infinitely long Life is the quality of Life itself. The question of Immortality ranks in second place to the question of the real meaning of Life. Find the answer to the first question and it will become clear to you whether you need Immortality at all.

10.0036 Taking the Knowledge given in Iissiidiology and putting it into practice in everyday Life, each “human being” can achieve real Immortality (infinite conscious and “physical” existence) right now, without waiting for a technology — as from the industry of nanotechnologies — to appear in “the near future”. Accessing this innate ability will drastically restructure not only our outer world but also the physiology of the human organism by reprogramming it to enjoy thousands of years of active and creatively efficient existence.

10.0037 Immortality is just the necessary means to achieve the realization of the great richness of Life. Once we change the Program, which for some evolutional reason was “modified” in our cells’ DNA at some stage of our development, we will be able to prolong our Life as long as we wish — at least, those who really want it! Having fulfilled this stage of their Evolution, people will also be able to master their creative abilities on atomic and subatomic levels. And knowing how to control Space-Time at their discretion, People will be able to be any place they want.

10.0038 Isn’t that what many of you dream of — how good it would be to spend less effort on maintaining basic survival, so that you can exercise your natural life creativity? Isn’t that what you have always wished for, but for which you lacked the physical potential, the time or the money?