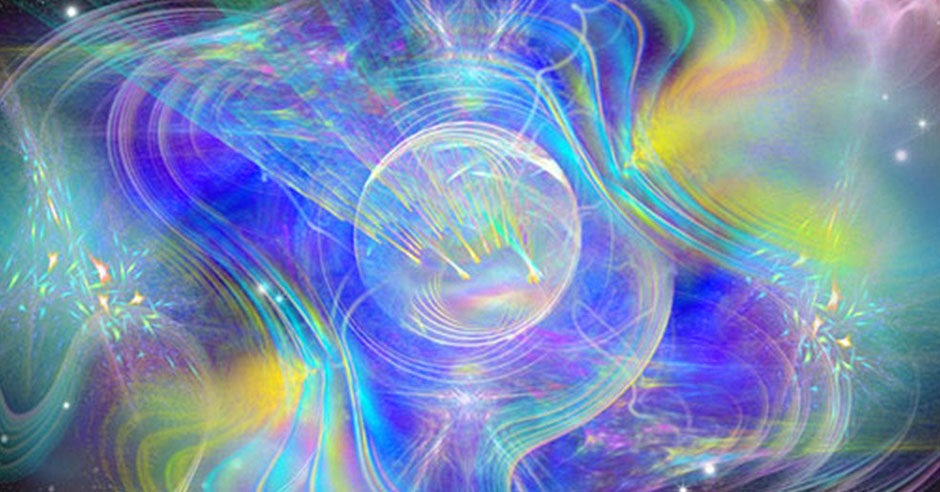 Immortality Conceptions. § 10.3.1.6. The quality by quality Synthesis scheme of LLUU-VVU (human direction) starting from 3rd up to the 11th dimension

The quality by quality Synthesis scheme of LLUU-VVU Form Types (human direction) starting with 3rd up to the 11th dimension. Role of LLUU-VVU-Forms Experience in the Collective Intelligence of GOOLGAMAA-A.

10.0435 To begin with, let me remind you of the following: any dynamic state of any point of Space-Time is strictly determined by the different-qualitative simultaneous dynamics of skrruullerrt systems of Energy-Plasma. As a matter of fact, the dynamics is “the nearest initial cause” of the state of the Space-Time “geometry” of this “multidimensional point”.

10.0436 As I’ve already mentioned, we can relatively describe the priority Direction in the inertial development of each of the LLUU-VVU-Forms focused by Us with the help of the following scheme:

1. There is a steady inertial increase in the degree of implementation of the process of absolute Synthesis of Aspects of the dominant Qualities, ALL-Love-ALL-Wisdom and ALL-Will-of-ALL-Intelligence, in the structures of Self-Consciousness of NUU-VVU-Forms (what assumes background synthetic interrelationships with Aspects of the other ten Pure Cosmic Qualities). The individual dynamics of the Creative Activity of Forms receive a steady increase in the influence of a Direction which can be relatively designated as a “Creative Cosmic POTENTIALITY” or AYA’YIYA’-FLUU-UA.

2. As a result, the previously recessive state of Aspects of a Quality such as ALL-Unity is automatically attracted to Configurations of LLUU-VVU-Forms that have prominent Aspects of this Direction of the Cosmic Creativity (“POTENTIALITY”). Becoming more and more spurred on by them in a joint creativity, this Quality from the recessive state gradually becomes “almost” equal to the two already existing, synthesized Dominants.

3. Then, in wave Configurations of Human LLUU-VVU-Forms with THREE deeply synthesized Dominants (ALL-Love + ALL-Intelligence + ALL-Unity), there is a sequential formation of absolutely new, “very specific” creative state — “Creative Cosmic SOLIDARITY” or LLIIYSS-LLAA-LUA. This naturally begins to resonate strongly with Aspects of the recessive Quality ALL-Integrity and thereby initiates the next stage of Synthesis of another creative state of Human LLUU-VVU-Forms — “Creative Cosmic COOPERATION” or GVVUUYY-SSS-YYU’U.

4. In the cosmic dynamics of LLUU-VVU-Forms, the Creative Activity of Aspects of the Quality ALL-Integrity also receives duvuyllerrtly and sequentially dominant properties which are equivalent to the already synthesized Dominants. Human LLUU-VVU-Forms which have sufficiently synthesized inside themselves wave Configurations of this Direction of Creative Activity (“COOPERATION”) rapidly attract Aspects of the Quality ALL-Aspiration. As a result, there is a synthesis of a new Direction in Configurations of LLUU-VVU-Forms — “Creative Cosmic ACTIVITY” or SLUIILLFM-LL-UU.

5. So, we obtain the following:

b). “POTENTIALITY” interacts with the newly-formed Third Dominant of ALL-Unity and transmutes into the next specific state, — “Creative Cosmic SOLIDARITY” (ALL-Love + ALL-Intelligence + ALL-Unity);

10.0438 I repeat: this is a principal scheme of the quality-by-quality Synthesis which is characteristic of all Formo-Types of LLUU-VVU-Forms manifested on Levels from the 3rd to the 10th-11th dimensions of Space-Time.

10.0439 Moreover, don’t forget that it is absolutely equivalent and equipotent in its dynamic different-qualitative realization in both “directions” of this duvuyllerrt inertial process. It can be expressed in the following way for convenience of its analysis and consideration:

10.0440 Some of you might have questions like: What is the role of the Experience added by LLUU-VVU-Forms to the Collective Intelligence of GOOLGAMAA-A in the general realization Potential of the Cosmic Creativity initiated by It? Why does GOOLGAMAA-A need the Experience? What exactly do People introduce which is indispensable to GOOLGAMAA-A?

10.0441 Here are the answers: this Direction of a dominant inertial development of Forms determines, in the Collective Intelligence of GOOLGAMAA-A, one of the very specific “tints” of Its common state — the presence of a strong evolutional Impulse in Its Cosmic Creativity, which I relatively designate as MGVVAAOLLTTMM-LLA-AMM or “Creative Cosmic DISSATISFACTION”.

10.0442 This Impulse, which participates in Its dynamics along with an infinite number of other Impulses initiated by other Directions of the development of Proto-Forms, is very important to the maintenance of the need for a simultaneous participation of all GOOLGAMAA-A in many other Cosmic realizations of Their SSMIIYSMAA-A in energy-information Flows structured by the 24 Combined Qualities.

10.0443 Besides, GOOLGAMAA-A has an active creative interaction with all Impulses and Higher Aspects of all other Pure Qualities on its Levels of wave manifestation and implements its own synthetic transformations typical only of Its Planetary Creativity (which means the Creativity of absolutely all of Its Forms, manifested in Globes of all Planetary Entities of all Galactic Systems).

10.0444 For example, this participation may be specifically expressed in the following synthetic Processes:

b). “Creative Cosmic HARMONICITY” + ALL-Unity = “Creative Cosmic PERFECTION” or YU’-II USSLI-II, the presence of Which allows GOOLGAMAA-A to participate actively — in Its typical wave diapason of Energy-Plasma — in dynamics of the Creative Activity of the Higher Cosmic Intelligence of AYFAAR. This participation expresses further the same way in the entire set of other Synthesis Directions possible to this Impulse.