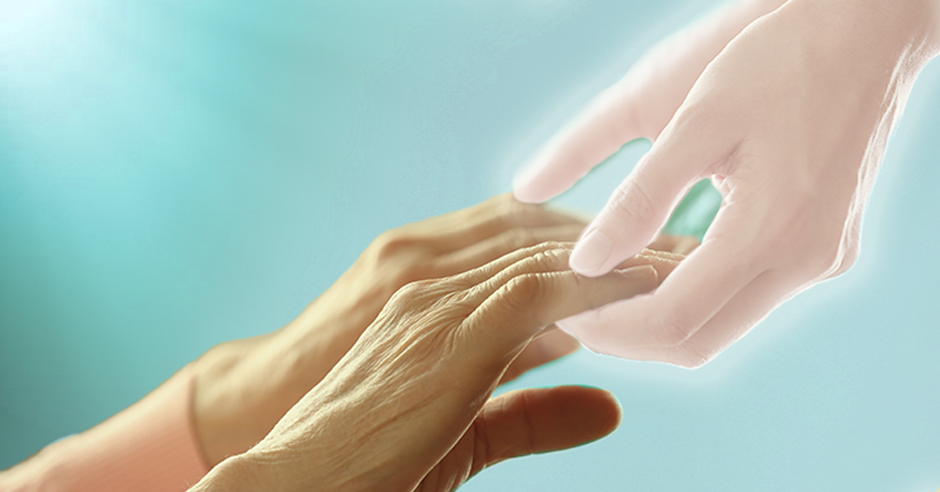 § 1.2.2.12. The difference between Focus Dynamics of biological and bioplasmic bodies. Activation of other amino acids

The comparison of VEN- unpacking as the two groups of people who are attracted to each other's hands. The difference between Focus Dynamics of biological and bioplasmic bodies. Activation of other amino acids, the release of energy from low tensor, various changes in the body.

1.0330 I must say that all TEC-«unpackings» of the Form-Creators’ Focus Dynamics of «the personalized» Self-Consciousness (that is, individual psychological reactions) are carried out because the information space of Self-Consciousness has an infinite set of different-qualitative SFUURMM-Forms of Information continuously «projected» by the Form-Creators of the lower collective Subconsciousness into duvuyllerrt groups of less synthesized focal Configurations. You can imagine this «picture» of bilateral energoinformational interconnections as a multitude of much more perfect and developed people that have achieved a certain evolutional level and a higher-quality intermediate goal on their path, and people that are yet on the other side of this path and assisted by the more developed people. Some people from the second group have discerned and used that help (have intuitively made a higher-quality choice) and have become one step closer to their cherished goal, while some of them continue to irrationally persist, categorically deny, and reject any help, using only their own instinctive Experience (the collective unconsciousness) and reacting to everything that happens around only from the point of view of low-quality protoformal reactions.

1.0331 Then what is the difference in the energoinformational Essence between the Form-Creators’ Focus Dynamics in NUU-VVU-Form-Types’ biological analogs and in «bioplasmic» focus-type NUU-VVU-Configurations? In the first place, the latter Self-Consciousnesses Forms are transitional to us and pertain to the LLUU-VVU-Type; they are between our «current» states of «not-yet-people» (that is, the sources of Focus Dynamics with the insufficient inter-Qualitative Synthesis that involves Aspects of the two initial LLUU-VVU-oriented Dominants) and «already-people» (that have synthesized the State of «Creative Cosmic Potentiality» in their focal Configurations which is initial for LLUU-VVU-Forms). Depending on the quality of Focus Dynamics’ structures of all our «personalized» Interpretations, some development scenarios of this transitional stage may last many «years» and «decades» in our individual rotation Cycles, while others may take «centuries» and «millennia.»

1.0332 In the second place, as you remember, biological analogs, as well as all other physical Forms of the outer reality, are subjectively formed in the general Focus Dynamics of «human» STC during a rezomiral «projection» and «a quantum shift» (on the «Bioscreens» of Perception systems) of about 300-400 duvuyllerrt-sequential information blocks of different-qualitative focal Configurations (Stereo-Types) per second, each of which is structured by detailed Information about all types of low-quality and high-quality interactions (from Form-Creators of atoms, molecules, cells of organs and systems to interconnections between the brain Form-Creators and other «personalized» Interpretations) that integrally form the Focus Dynamics of our type.

1.0333 In contrast, a «bioplasmic» analog of the NUU-VVU-Form-Type, whose manifestation is also based on the principle of rezomiral «projection» of its structural energoinformational interconnections in the Focus Dynamics, is formed according to the principle of covarllert «mutual superposition» of much more universal (higher-frequency) focal Configurations, which allows to reduce the number of Stereo-Types that are sequentially manifested on the «bioscreen» one after another from 300-400 to 100-200 per second. It becomes possible owing to a much greater synthesis degree of «bioplasmic» focal Configurations as compared with our NUU-VVU-Forms; they are structured by much larger «volumes» of Information which allows them to form less «dense» (less inertial) manifestation Forms of Self-Consciousness in Space-Time.

1.0334 Due to a natural activation (or a sequential introduction, because this transition is fulfilled in different ways in different STC) of many new high-frequency amino acids in human DNA, there is considerable modernization and universalization of the functions of bio-Creators of many biological systems and organs, and, as a result, an enormous energy potential is released in the Focus Dynamics of «a personality,» which we now use to overcome or to realize strong low-frequency tensors. Owing to this, representatives of the «bioplasmic» humankind have not only such natural abilities as telepathy, teleportation, telekinesis, and clairvoyance, but also many other ways of creative realization that are now inaccessible to us due to our typical egoistic Focus Dynamics fixedly structured by low-frequency SFUURMM-Forms: aggressiveness, envy, greed, jealousy, criticism, ignorance, lust, hypocrisy, and so on.

1.0335 Gradually shifting the Focus Dynamics into «bioplasmic» analogs of our NUU-VVU-Form-Types, the «obsession» with many egocentric interests and necessity of biological survival (the maintenance of vital functions of one’ s own organism) drastically decreases, and there is great restructuring of the energy-and-information content — almost the whole gastrointestinal tract loses its current functions, which results in a great increase of efficiency of the brain Form-Creators. Owing to this, cellular structures also become considerably improved and more perfect: cell membranes, endoplasmic reticulum, and Golgi apparatus cardinally transform and serve as a mechanism for the synthesis of necessary Energy directly from air and sun light (photons); the mode of participation of mitochondria in chemical reactions that form adenosine triphosphate also undergoes a considerable modification; such ancient areas of the brain as hypothalamus and hypophysis are also significantly transformed in our «bioplasmic» organism and partially change their current functioning mode (let me remind you that the Form-Creators of hypothalamus are responsible for safety and wellbeing of «a personality,» they change our mood, generate such feelings as hunger, thirst, aggression, rage, fear, and irrepressible sexual desire; they also control the hormonal functions of the hypophysis Form-Creators), excluding possible TEC-«unpackings» of low-frequency SFUURMM-Forms of the collective unconsciousness and of the lower «personalized» Self-Consciousness from the Focus Dynamics.