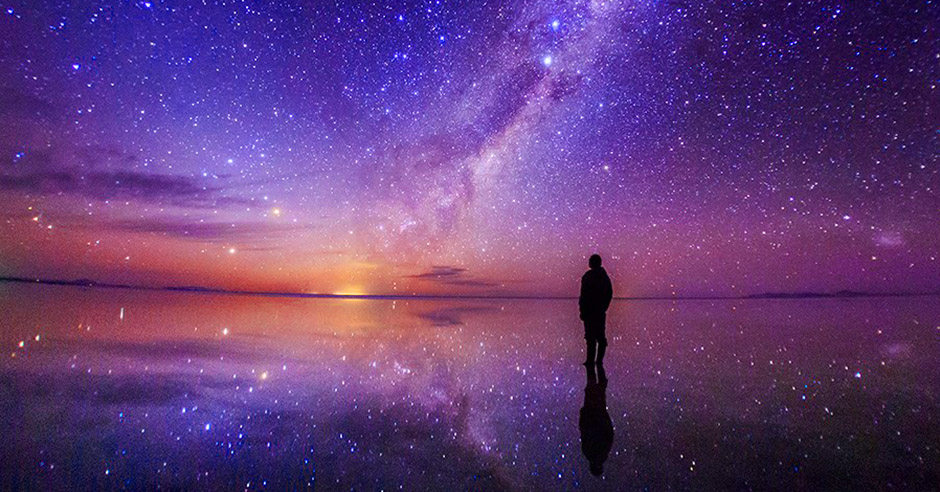 Immortality Conceptions. § 10.1.1.1. About the infinity of the Universe and Iissiidiology that aims to radically change our views

10.0001. Earth has remained a material territory of exploration and habitat of human beings for countless millennia. But an irresistible urge to achieve the unachievable, to reach, as the mythological Icarus did, toward the sky, drove humankind to turn to the cosmos, to study it, to explore it, and to master it. The expansion of human knowledge of outer space was accompanied by a need to expand our understanding of inner space, or Consciousness, which is “subjective” and “intangible”. Konstantin Eduardovich Tsiolkovsky anticipated this with a view to “future”, extensive explorations of the Universe: “…there are no limits to personal — individual — perfection…”. The same conviction now excites the interest of not only scientists, but also millions of people around the world.

10.0002. That is why today I would like to begin to speak to you about the fact that everything that we define as “the material world” or “outer reality” is not a separate part of the Universe differentiated from the rest, but represents a natural continuation of the dynamics of deeper Cosmic Processes. I should explain that these Processes are initiated by Forms of Collective Intelligences that are much more developed than that which we interpret as the collective Consciousness of “humankind”.

10.0003. We let individual elements of these Processes pass through the extremely curved mirror of our limited system of Perception; and, using creative dynamics of our own imagination, we individually model and form, by means of energy-information structures of Space-Time, a distorted-beyond-recognition reflection of higher-quality projections. The projections, in turn, specifically manifest from deeper Levels of Creation in a frequency range common to our existence.

10.0004. We call these supercomplex “dynamisms” that consist of many other, very complex “dynamisms”, elementary particles, although we don’t have any idea about either the nature of their manifestation in this frequency range, about the functions they perform, 20 or about their goals, plans and creative objectives in this universal Cosmic Process, where everything is interrelated and interdependent. Moreover, we are unaware of our own roles in these multilevel and complex dynamics imposed on us by “Somebody” for some reason. We can only make rough guesses and offer the most absurd explanations for them.

10.0005. As opposed to this unsteady and inadequate exploring position, the Knowledge which I presented in Iissiidiology has invaluable significance for the formation of more favorable and desirable outcomes for “the future” of all of humankind in our collective Consciousness. I am sure that exactly owing to this Knowledge and to discoveries that are consistent with it and will be made by the most progressive and gifted scientists, the “currently” existing paradigm of academic, canonical science will finally not only be turned on its head, but that wrong-headed and outdated views on Creation, its Laws, and human Nature will be overturned as well.

10.0006. The Information that forms the basis of Iissiidiology aims to change radically all your current preconceptions of the world, from minerals, plants, animals and human beings to far Stars and Galaxies, which actually are an incredibly complex and extremely dynamic Illusion which is no more real than last night’s dream.

Will Iissiidiology be able to assist scientists in various fields of study, and if so - how?

Realiability and uniqueness of Iissiidiology.The ways it may assist the scientists in their research