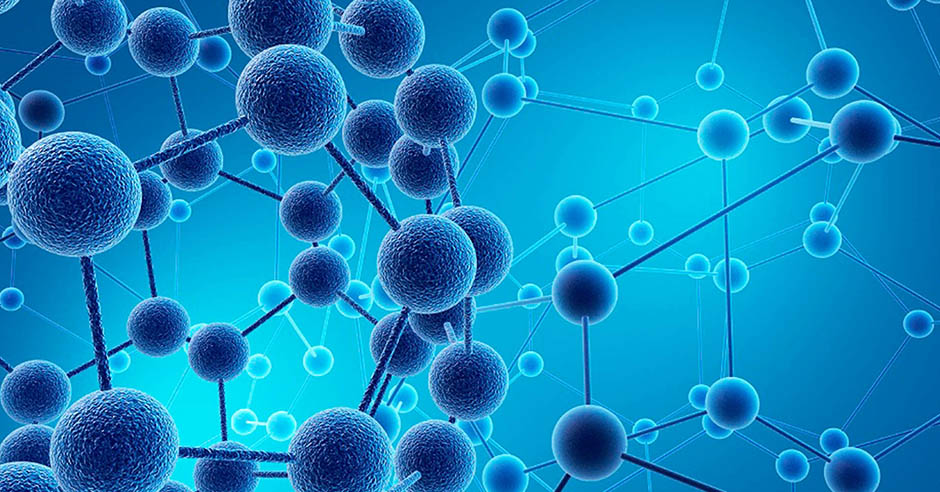 § 1.2.3.5. Formo-Creators of various substances in nature

Formo-Creators of various substances in nature. The “consciousness” term use. The radicalism of iissiidiological “Self-Consciousness’ term that applies to all objects. The superuniversal particles projections and the formation of all the objects of the world.

1.0375 Electrons’ Form-Creators also carry out functions (analogous to those of Form-Creators of biological DNA-RNA-complexes) in nonbiological Collective Self-Consciousnesses Forms of solid or liquid crystals, polycrystals, and quasicrystals, molecular clusters or domain structures (in spite of the fact that, in this manifestation diapason, representatives of minerals and nonminerals do not have yet observable features which we subjectively associate with Conceptions of individuality). The task of nuclear (those of protons and neutrons) Form-Creators is mainly to fix, through crystalline lattice sites, formed combinations of fragmentary Energy-Information in particular conditions of quantum manifestation of the Focus Dynamics of Space-Time.

1.0376 Physicists interpret crystals as «solid substances that have a natural external form with symmetrically arranged faces based on their internal structure, that is, on one of several regular positions of particles that constitute the substance (atoms, molecules, ions).» That is, crystals’ atoms are located in a certain order forming a periodical 3-D spatial structure — crystalline lattice which is individual for each substance and represents its main physico-chemical properties. The Form-Creators whose focal Configurations structure crystalline lattice sites actually perform organizing-regenerative functions in the collective Consciousness of a mineral that are similar to those typical of Form-Creators of biological DNA-RNA-complexes.

1.0377 The Form-Creators’ Focus Dynamics of Self-Consciousnesses Forms of crystals are completely different as compared to the Focus Dynamics characteristic of us or other Proto-Forms among animals and plants. Form-Creators of crystals realize themselves through properties of their Form’s memory, mechanics of twinning, plasticity of transformation, anisotropy (dependence on direction), nonelastic deformation, and shifting on certain crystallographic planes and directions; as a result, intensive interactions between microstress fields appear. Liquid crystals are specific substances that can get into a phase state (with certain parameters of temperature, pressure, concentration in the solution) that simultaneously has characteristic properties of a liquid (fluidity) and crystals (anisotropy). Their structure is like a viscous liquid and includes molecules of extended or disk-like form that are positioned in a regular pattern across the whole crystal’s volume. The most important characteristic feature of these structures is their ability to change orientation of their molecules under diverse influence of electrons’ Form-Creators whose active interaction with khvasslons* forms focused electric fields inside liquid crystals.

1.0378 At the same time, many structural links of creative realization of Form-Creators of cells in biological organisms resemble the structure of liquid crystals. They have prominent dielectric properties and form intracellular heterogeneous surfaces, regulate interconnections between a cell and the environment, as well as between individual cells and tissues; they provide necessary inertness for component parts of the cell, protecting it from enzymatic influence. In this respect, it should be noted that there are kinds of fleas (for example, Chaetopsylla setosa, C. tuberculaticeps, Pulex irritans, Arctopsylla species) that simply become crystallized for the winter hibernation period, and after «the hibernation» they transform back into their usual forms. There are also many kinds of bacteria that can transform into a stable crystalline manifestation Form for thousands of years in unfavorable conditions for them, and then can return into their typical active state.