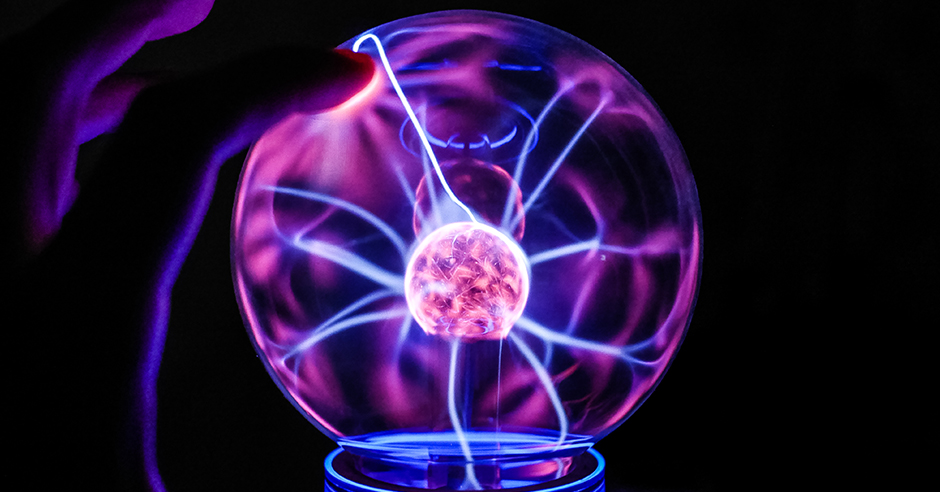 10.0149 Each Stereo-Type is not a body, as you imagine it; it is just a certain Configuration of complex-spheroidal wave oscillations that have a definite “length”, “frequency”, “amplitude” and other characteristics.

10.0150 The Configuration of the Self-Consciousness of a Stereo-Type is a narrowly-specific relationship between different-quality wave characteristics of a set of Fields-Consciousnesses which reflect by their creativity some Aspects of Qualities that can manifest through this Stereo-Type.

10.0151 This happens approximately in the following way: as a result of an inertial rotation Shift, a wave Configuration of one Stereo-Type is tightly superimposed on an almost identical frequency Configuration of a duvuyllerrtly-next Stereo-Type. Then, being in the same way tightly superimposed on a third, fourth… three hundred twenty-eighth wave Configuration, for one second, it forms a certain wave “quantum-geometric curvature” in Space.

10.0152 As you see, nothing “material” (in our understanding) participated in this process — only waves of Energy that carry some particular Information. That is why “the material body”, as such, doesn’t exist and all things which we subjectively define as “dense-material” — starting with DNA and cells and ending with our hands and legs — are just moments of specific self-regulation of an innumerable set of energy-information flows which structure these inertial waves.

10.0153 That is, waves that reflect the energy-information parameters of the Aspects of the first Qualities are superimposed on waves of the Aspects of the second, third… fifth… twelfth Qualities, and due to this inertial process, a certain rezonation manifestation, a certain spatial “picture” forms in Space, which reminds me of a quantum-holographous fractality projected into a given “rezonation point” of Space.

10.0154 It happens in the same way as in a science fiction movie, when at first a misty outline of “a human being’s” figure suddenly appears literally out of thin air, from the Energy of Space, and then “the human being” manifests. This is how a holographic motion picture is created: in fact, there is nothing of the kind at this “point”, but due to a very quick change of waves of holographic images the observer has the impression that he sees a dense-material presence.

10.0155 A Continuum, with its very complex energy-information structures constantly “displacing” relative to each other at staggering speeds, simultaneously in all possible directions, is the “model” of a high-end, holographic projection apparatus.

10.0156 In fact, absolutely all things in all the Universes, as well as the Universes Themselves, are “singular-quantum, holographic projections” of Energy and Information on the multidimensional “screens” of Space-Time, only billions of times more complex than present-day holograms.

10.0157 Configurations of Stereo-Types are comprised of Waves of Energy, the parameters of which reflect the specific dynamics of each of the Aspects of Qualities, and carry inside them all Information concerning how the maintenance of our “physical” existence must be carried out, with what physiological processes and chemical reactions it must be provided, and all the other things that are necessary to our physical manifestation.

10.0158 Chemical reactions are also waves, or fields of specific types of Energy, that is Fields-Consciousnesses. All biochemical interactions that are performed in our organism take place not on the molecular level of reactions between acids and other “substances” with the formation of oxides, but on the wave level.