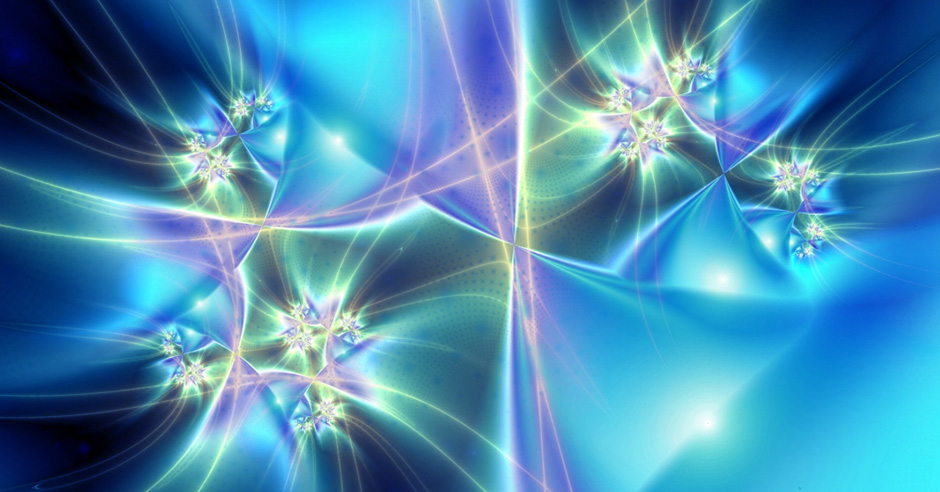 1.0243 Zero ingredients of dimension (SFAAYYFF), or «shift ingredients,» or «birvulyarity points» of the Form-Creators’ Focus Dynamics of Self-Consciousnesses Forms are slloogrent parts of Energy-Plasma structured by an innumerable set of energoinformational interconnections that are not typical of this dimensional resopason but are potentially active for the resonational focus interaction («reprojections») between Form-Creators that structure different dimensional Levels and types (for example, high-frequency SFUURMM-Forms of IISSIIDIOLOGY are repeatedly «reprojected» from Configurations of Oris’ FLAKS-Forms from the 4-5-dimensional diapason into Configurations of the biological analog of Oris’ NUU-VVU-Form-Types from the 3-4-dimensional diapason), because both diapasons are structured by countless common zero ingredients of dimension; a part of these interconnections is considerably higher in their quality than the general vibrational background of the resopason, while another part is much more primitive than all others; and all this diversity is simultaneously realized through corresponding types of the Focus Dynamics associated with different-qualitative Self-Consciousnesses Forms, thus providing Form-Creators in each «point» of the skrruullerrt system with countless realizational possibilities through a simultaneous manifestation (during refocusings) of the multipolarization effect.

1.0244 Energy-information parameters of zero ingredients reflect individual characteristics of each dimensional type and Level structured by them; at the same time they actively represent a part of the general slloogrentness and depend on the degree of resonation between parts of slloogrent Configurations (synthesized with the involvement of different types and different Qualities) of Self-Consciousnesses Forms whose focuses interact with each other; this defines a maximum potential of their individual possibilities for a simultaneous manifestation of their typical Focus Dynamics in different Worlds’ Form-Systems and Realities (the so-called «wormhole or Einstein-Rosen bridge» in physics may serve as a notional synonym for the term zero ingredient, however, only their principle of action resembles some properties of zero ingredients that have no material manifestation).

1.0245 Since the Form-Creators’ Focus Dynamics of Self-Consciousness can «be reprojected» through the zero ingredient into a Form of any other dimension, this means that, in every «point» of the skrruullerrt system, there is always a potential possibility to refocus into any other dimension and any other Self-Consciousness Form. However, the Form-Creators can realize this possibility only if the focused-by-them Configuration has a sufficiently activated Creative Potential (SFUURMM-Forms) that is characteristic at least of «lower» energoinformational parameters of that Self-Consciousness Form whose Configuration has obvious refocusing tendencies (for example, for NUU-VVU-Forms, there must be a necessary — for this Scheme — synthesis degree of ARGLLAAMUNI- and INGLIMILISSA-Iissiidi Levels).

1.0246 There are many various effective versions for the achievement of this Goal, but the most accessible to you is the way of «step-by-step reprojection,» when a maximum Potential of each focused Form is intensified in a certain manner to the maximally-possible resonance with the lower potential of the Configuration of «a future» Form. Thus, zero ingredients of dimension provide the Form-Creators with a certain amount of realizational possibilities in each «point» of the skrruullerrt system structured by their Focuses.