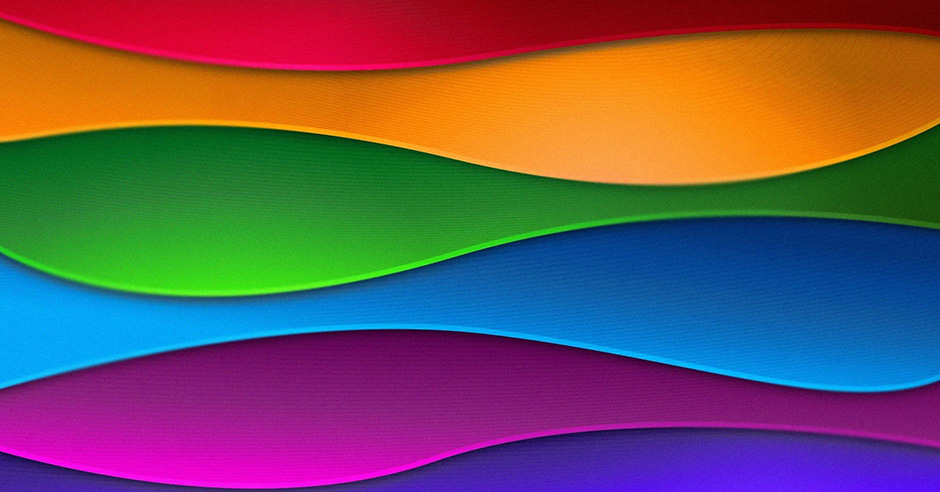 1.0247 Dimension as an inherent qualitative expression of Space-Time «curvature» in each particular «point» is a narrowly-specific, covarllert combination of heterogeneous fragments of Information fixed (focused) in a certain «point» in Space-Time as a resonational «effect of manifestation» owing to corresponding parameters of the formed Energy Potential. This is an extremely subjective notion, because a particular expression of a dimension for the manifestation of any Self-Consciousness Form completely depends on the space-time «point» where a subjective Observer of this manifestation is located, as well as on the type of subjective Reality relative to which the Observer identifies this dimension (it turns out that dimension is an integral of two or more subjective expressions).

1.0248 Each moment of kleksing (a content change) of the Focus Dynamics of a Self-Consciousness Form inevitably results in a subjective reaction in its information space in the form of an inertial reflection of this change in the outer space-time Continuum or resonational «effect of manifestation»; which means that there is a regular change of one dimensional value by another one. Therefore, incessant changeability is a typical characteristic of dimension: with each such narrowly-specific kleks-«shift,» all of which continuously occur in the Focus Dynamics of every Self-Consciousness Form, there is also a slight change in the qualitative value of dimension of the outer Space-Time. All elementary particles, atoms, molecules, cells of an organism, crystals, biological bodies, macrocosmic objects (as individual manifestation Forms of collective Types of Self-Consciousnesses), during their simultaneous manifestation in one and the same Continuum group, have their unique dimensional values determined by «the volume» of Information already synthesized by their Form-Creators and by an individual charge of the energy Potential generated with the help of Information. Therefore, each of us is structured by many different-dimensional Self-Consciousnesses Forms.