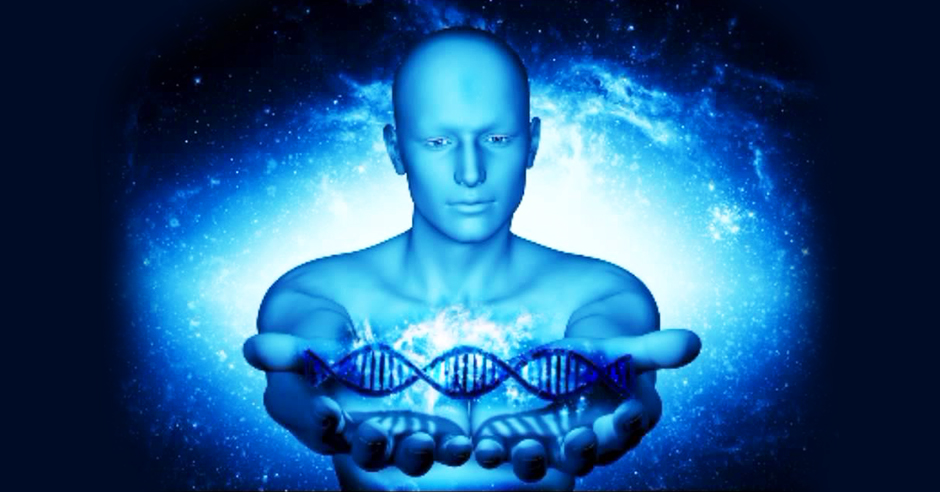 Immortality Conceptions. § 10.1.1.8. Why does a mechanism of "Death"exsist in some worlds?

10.0069 What can infinitely restore itself is relatively eternal, that is, the true evolutional power of any biological species is in their universal ability to completely restore their Forms. Even though biological aging of “people,” as it is commonly supposed, is “programmed by Nature”, you should not forget that the “programming Nature” itself is a constituent part of Us and I wouldn’t say that we represent the weakest-minded part of It.

10.0070 Needless to say, we contain the possibility of constant rejuvenation once we have replaced the old, limited-by-“Death” conceptions of ourselves with new Thought-Forms constructed from a deep Understanding of our own Immortality. Having gained access to our DNA with the help of Cosmic Codes, very soon we will be able to reprogram our biological genome to prolong our lifetime for any necessary length.

10.0071 I would like to note that Nature uses the mechanism of aging and “Death” in the animal world as a powerful regulator of the number of species in each of the Worlds of Reality. Where the regulation is implemented not by “Death” but through other factors, “personal” aging becomes an irrelevant, “individually” regulated process.

10.0072 “Death,” as a social phenomenon of our Life, exists only in those Continuums where the development of the “human” Collective Intelligence in Time has not yet achieved that critical mass necessary for an active exploration of the infinite Cosmic Expanse by People.

10.0073 Now we are closely approaching the decisive stage in our Evolution when our Planet becomes too small to satisfy the vital needs of our matured Mind. Our Mind aspires to explore the new scientific achievements of the new science, to exercise its irrepressible Cognition of everything that is beyond the limits of reality currently observable by us.

10.0074 The short terms of existence of any “personality” to which we used to be restricted when organizing Life on our own Planet are already insufficient to successfully explore and experience the immense Cosmic Expanse. We will need not hundreds but thousands of years of productive, creative Existence in order to achieve the greatest discoveries and the highest Goals that wait for us somewhere There, beyond the limits of what is visible even by the most powerful telescopes!

10.0075 The recognition and implementation of our inescapable Immortality will be determined by the vital necessity to engage in an enormous shift in our perspectives regarding our cosmic development in “the nearest future”. Indeed, the shift of the Focus of Creative Activity of humankind’s Collective Intelligence into the far Cosmos makes our short Lives absolutely impractical.

10.0076 Intensively exploring the boundless Cosmic Expanse of the Universe with our Minds, we thereby free our Planetary Entity from further concerns associated with the strict control of our population, because we will no longer constitute a threat with our great numbers to the Life of other living creatures on It. In other words, we will take this self-limiting process under our own control.

10.0077 Ensuring Immortality for each human being is the most effective and economical way for our Collective Intelligence to increase its intellectual and creative potential. At the same time, Immortality of the “personality” is just one of the possibilities accessible to us in our quality improvement as a species.