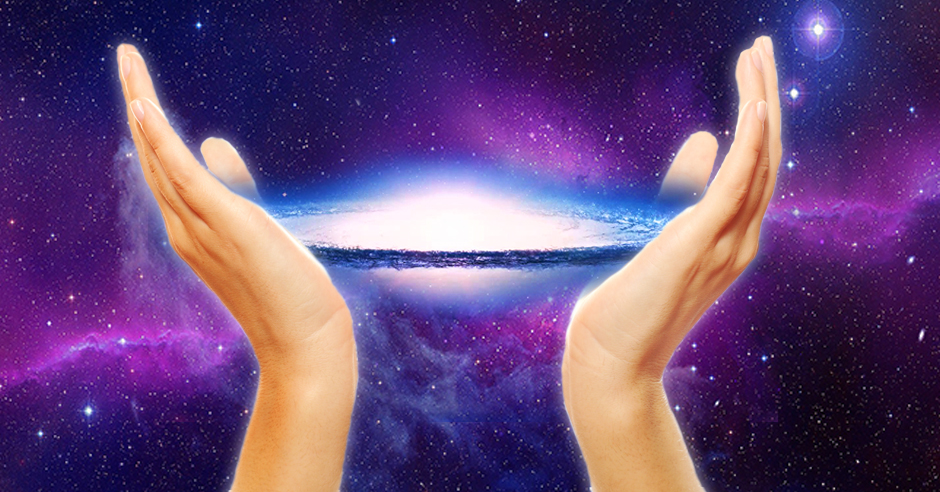 10.0450 Let me remind you one more time that a LLUU-VVU-Form — beyond the Sphere of its characteristic Cosmic Creative Activity described above — is neither a primary, nor privileged and nor even slightly more important and significant to the Collective Intelligence of GOOLGAMAA-A than any other Its realization Proto-Form.

10.0451 Just like every Proto-Form, LLUU-VVU has its own clearly determined functional task in the common Cosmic Creativity of GOOLGAMAA-A, and contains absolutely all the mechanisms and possibilities for the inertial implementation of its task in Time and Space.

10.0452 All this is objectively recorded in individual development scenarios of each of Formo-Types and is dynamically realized through their rotation Cycles. It is simply impossible to implement anything arbitrarily either “to the right”, “to the left”, “upwards”, or “downwards”, because absolutely everything possible already initially is and is realized simultaneously!