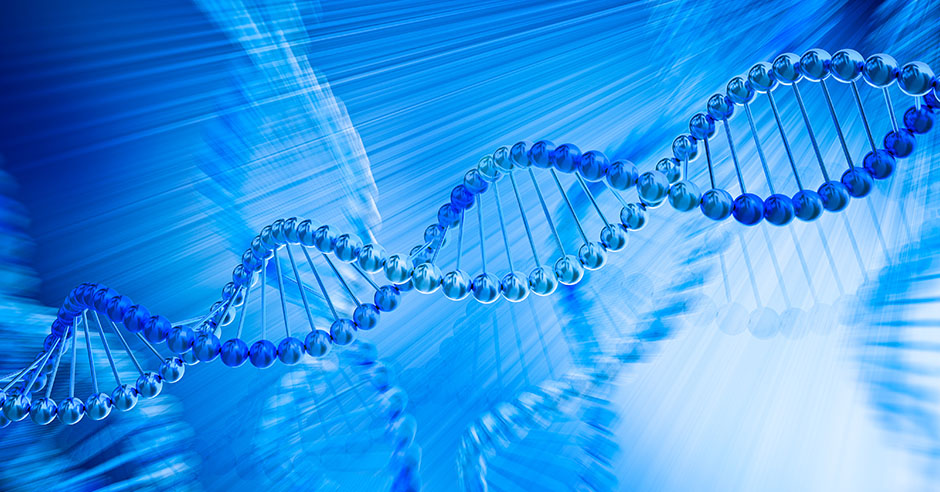 Immortality Conceptions. § 10.3.3.9. The unification principle of Stereotypes into Stereo-Form on the basis of DNA similarity

10.0656 A Stereo-Form may also be considered as a simultaneous specific manifestation (in a particular “interval” of a Time Flow in some groups of Worlds) of simple facts of existence of many biological Forms that differ in their Configurations, are similar in their DNA structure, and are duvuyllerrtly combined together into an integral space-time formation.

10.0657 It is because any “personality” manifested in this or in that Formo-system of Worlds is, in essence, only a result, visually perceived by us, of the uniting action of specific properties of this space-time Continuum whose range of vibrations starts from the third-fourth synthesized Levels of Activity of Creators (fragmented Consciousnesses) of ORLAAKTOR- and AIGLLILLIAA-Iissiidi and ends with the lowest Levels of Activity of Creators of INGLIMILISSA- and ARGLLAAMUNI-Iissiidi.