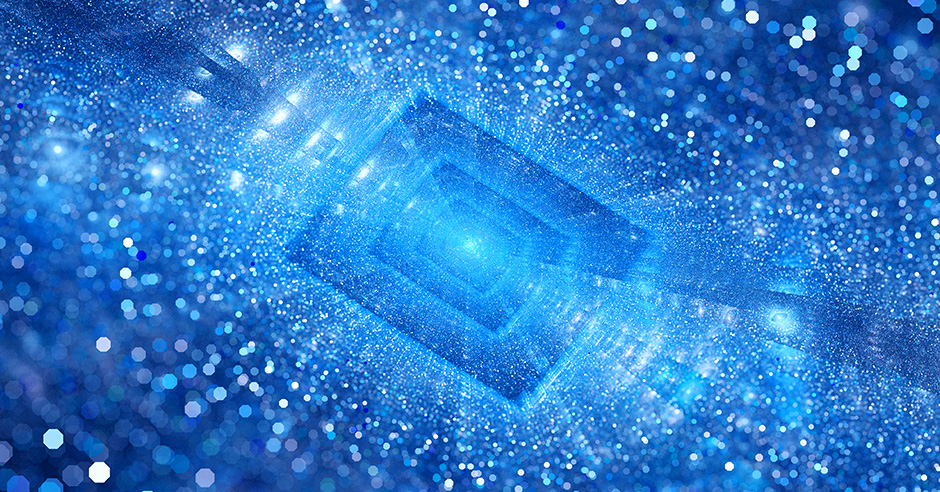 The Energy-information saturation of Configurations . The inertial issues, a lack of Energy and corresponding Space Time Continuums. Details of Form's manifestation in rezonational Space-Time point.

1.0385 A different-type manifestation of the illusion of «materiality» within subjective Perception systems of different-qualitative Self-Consciousnesses Forms is formed due to a simultaneous presence of a huge number of various frequency parameters (energoinformational characteristics) in each manifestation «point» of Energy-Plasma; although these parameters are covarllert in each «locally» expressed combination, they differ from each other in characteristic features of one and the same Synthesis Scheme or belong to absolutely different Synthesis Schemes. This universal property of Energy-Plasma allows Us (as SLAA-SS-MII-Creators), in different inertial conditions within Worlds’ Form-Systems and types of subjective Realities, to interpret manifestation Forms in completely different ways; these Forms, in essence, belong to the same slloogrent Configurations that structure (constitute) different manifestation spectra of Space-Time or dimensional diapasons.

1.0386 That which is perceived by each of you as «Matter,» «materiality,» «the outer world» is just a narrowly-specific reflection, through your system of subjective Perception (by means of specific features of the Focus Dynamics of your Self-Consciousness Form), of a sequential (that is, inertial in Time) and duvuyllerrt «reprojection» of Fields-Consciousnesses from different-qualitative «regions» of Self-Consciousnesses’ focal Configurations that specifically structure this very type of Space-Time (these manifestation conditions for these focal interconnections) as Forms individually manifested in your Perception system. Any seemingly «solid» object at the quark level of Perception immediately, tracklessly disappears as an integral Self-Consciousness Form, being reflected in the Focus Dynamics of a hypothetical quark-level Observer as focal Configurations of countless Fields-Consciousnesses that have different-qualitative interactions with each other: protons, electrons, and so on; and this results in completely different quantum effects in the Perception system, which means that this activates in the Focus Dynamics of quark-level Self-Consciousnesses Forms completely different, as compared with ours, subjective Conceptions about «the outer World.»

1.0387 The Principle of Slloogrentness of any Focus Dynamics manifestation expresses various possibilities of Form-Creators within different-qualitative Configurations of Self-Consciousnesses Forms to simultaneously fix their Focus in certain resonational interconnections typical of various combinations of heterogeneous fragments of Information. You already know that the lower the «volume» of different-qualitative Information that structures (that is, forms resonationally-compatible combinations) a Configuration of a certain Self-Consciousness Form, the lower the Creative Energy-Potential (VLOOOMOOT), necessary for the manifestation of any Form in some resonational point of Space-Time, that is released from the general slloogrentness of this type of Collective Cosmic Intelligence that transgresses this type of Focus Dynamics into Energy-Plasma.

1.0388 This means that, in order to overcome large dissonational distances in interconnections with each other and to achieve the resonational effect necessary for manifestation of the focused-by-them Forms in a definite «point» of Space-Time, different-qualitative Form-Creators of less organized Self-Consciousnesses Forms have to exert enormous energoinformational efforts to compensate (achieve a qualitative balance between) the tensor states that are manifested between them and surrounding Self-Consciousnesses Forms. However, in order to do it, they have insufficient Energy that could be released into Space-Time as a covarllert Focus relative to this type of energoinformational interconnections; it is possible only if there is a certain degree of resonation in the information combination organized by them.

1.0389 This eternal deficit of Energy necessary for another act of Creative Activity (subjective «materialization») is the main reason of the great inertia within the system of subjective Perception, which is characteristic of the Form-Creators’ Focus Dynamics of low-frequency types of subjective Realities. Because the more covarllert interconnections are formed in a certain information combination, the higher the liyllusceeveness degree (heterogeneous identity) between Focal Configurations of interacting Form-Creators (different Synthesis Schemes tend to unite into their common birvulyarity type), which means, the quicker and more often the resonational effect of their joint manifestation in Space-Time, that is, there is «materialization» of another «cluster» of focal Configuration, or Self-Consciousnesses Forms «included» in the same conditions of joint manifestation.

1.0390 There is, however, a very important characteristic feature in this focus process which you should know and understand. The point is that any inertial process of resonational manifestation of the focal Configuration of a certain Self-Consciousness Form in some type of subjective Reality is always very relative. Why is it so? It depends on particular energoinformational conditions that structure this resonational point of Space-Time. In the first place, it depends on the degree of conformity between the quality of energoinformational combinations that structure the focal Configuration of a given manifestation Form of Self-Consciousness and the main features of stable predominance, in this group of Continuums, of the SFUURMM-Forms synthesized according to the dominant (for this dimensional type) Scheme of inter-Qualitative Synthesis.

1.0391 For example, subjective Realities formed by completely different human Conceptions of «themselves» and of «the environment» at various «historical periods» of development of the Collective Consciousness of people are synthesized on the basis of stable dominance of Aspects of the two Qualities in this subjective process — ALL-Love-ALL-Wisdom and ALL-Will-of-ALL-Intelligence (with a constant background svilgs-spherational interaction with Aspects and sub-Aspects of the other ten Qualities). It is obvious that SFUURMM-Forms that are typical of each of innumerable periods of inertial «human development» radically differ from each other not only in the «quantity» of different-qualitative focal interconnections that form them, but also in predominance, in their synthesis, of the Form-Creators’ Focus Dynamics of certain protoformal (recessive to this Synthesis Scheme) Pure Qualities. In many cases, SFUURMM-Forms that structure some duvuyllerrt groups of subjective human Realities, in terms of their typical combinations of fragmented Information, are just qualitatively incompatible with SFUURMM-Forms that structure other duvuyllerrt groups of human subjective Realities (for example, due to religious, cultural, philosophical, scientific, cosmological, social, and other differences).

1.0392 In the first place, this is because focal Configurations of the majority of human Conceptions that provide the general Focus Dynamics in each of these groups, along with the dominant (to people) Synthesis Scheme, are considerably synthesized by the Form-Creators that belong to certain background Qualities; although these Qualities are covarllert relative to our two Dominants, they allow people to subjectively interpret the same phenomena, actions, life circumstances, «interpersonal» relations, scientific discoveries, and so on in completely different ways, as compared with other manifestation conditions, in different focus combinations. I call these differences «differentiation of one-type subjective Realities according to predominance of certain protoformal features.» This factor affects very much the possibility of Form-Creators within some focal Configurations to achieve a stable resonational effect of joint manifestation in some particular vibration conditions of Space-Time.

1.0393 In the second place, the general Focus Dynamics of each group of subjective human Realities always has a characteristic predominance of SFUURMM-Forms either from low-, or medium-, or high-frequency (for this manifestation diapason) Levels. There are also many other important factors that can have a strong influence over the possibility of formation of the resonational effect of manifestation for different-qualitative Self-Consciousnesses Forms in a certain «point» of Space-Time. Thus, owing to these objective characteristic features in all focal Configurations, there is a subjective formation of duvuyllerrt groups of different-qualitative «human» STC.